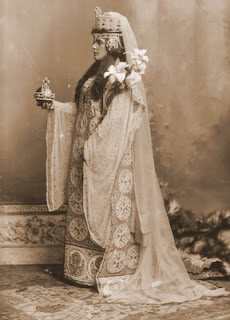 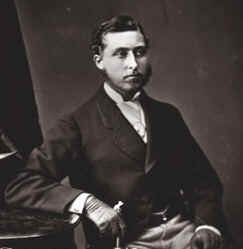 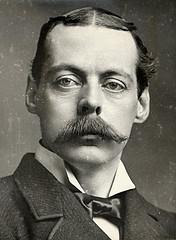 It was a match that was advantageous for both sides; Jennie had succeeded in securing the life that she desperately wanted, and Randolph was given an astonishing £3 million-a very tidy sum for 1874! However, despite the great start Jennie and Randolph got in the married life it would not be an easy marriage for the couple.
Posted by TammiMagee at 12:42

lol, Jennie didn't go to England because of an advertisement. She and her family had settled in England after escaping the overthrow of Napoleon III in 1870. Her mother preferred to live in Europe, and despite occasional jaunts to NY where Mr Jerome resided, the Jerome ladies spent considerable time in Europe throughout their lives. Jennie and Randolph met at Cowes in the early 1870s.

ha sorry about that error. A recent documentary I watched must have been slightly wrong then. I do apologise. I will change the article. Thanks