Louis XIV...Vision of a King 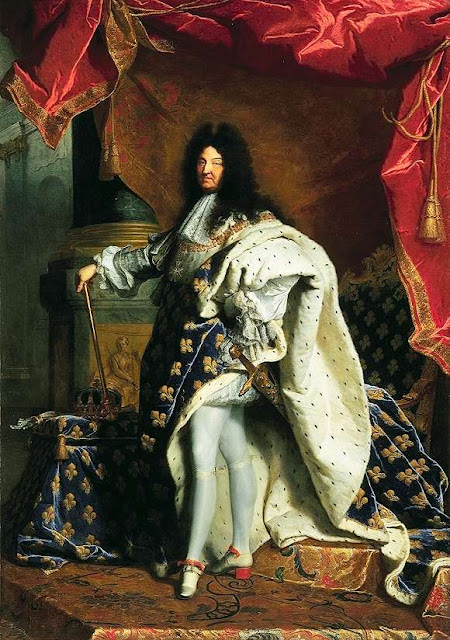 I am also blogging from last 6 years but change my idea every 1 or 2 year because no one comes to read my blogs. But now i come to know what i have to do after reading your post.

You flatter me. Thank you